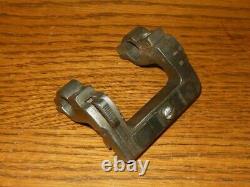 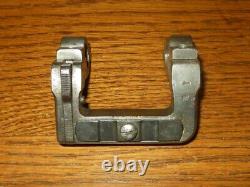 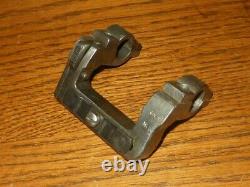 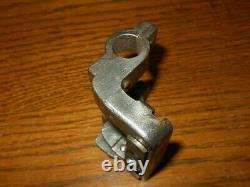 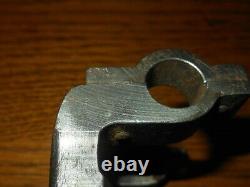 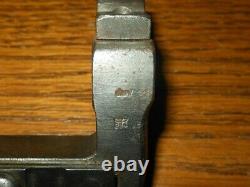 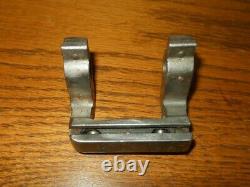 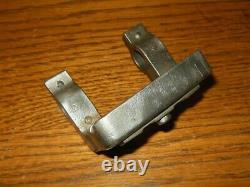 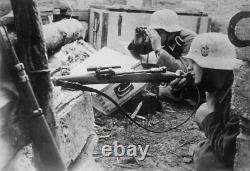 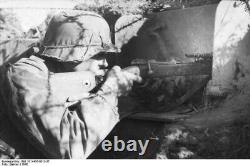 This was used by various units throughout the war. Starting from 1941 the short 1.5x Zielfernrohr 41 (Zf41) telescopic sight was fitted to some Karabiner 98k rifles for sharpshooting use. The Zf-41 was in fact the first attempt to provide the ordinary infantryman with a rifle capable of being used, if not for pure sniping, then at least for sharpshooting.

Most modern-day armies have adopted some form of optical aiming device on infantry weapons (such as the ACOG scope). It was initially planned to equip most combat units with the Zf-41 scopes, but only 6% of German weapons production could fit the sight. Though useful for sharpshooting with normal infantry units, the design was generally rejected by sniper schools and disliked by snipers, because the 1.5x magnifying scope was deemed insufficient for shooting effectively over long distances.

Problems were the scope's extreme eye relief, poor functioning in bad light and low magnifying power. Nonetheless, lack of better scopes made that the Zf-41 was used by snipers at the early stages of the war against the Soviet Union, though many snipers preferred captured Soviet rifles and customly-equipped German rifles with civilian scopes such as the vintage Gewehr 98. The first issues of the scope were designated "ZF40" ca. 3000, while later issues were some what simplified and were designated "ZF41" and "ZF41/1". Made of steel, this ZF 41/1 scope mount is in EXCELLENT used condition!

Due to the age, there are some slight marks and stains, but features no major corrosion, pitting, or damage! The manufacture and data information is clearly stamped.

The rollers and locking mechanism on the mount function 100% correctly, and it is 100% COMPLETE! It appears this either had no finish originally, or the finish has worn away over time, leaving a nice dark grey patina. Would look FANTASTIC on a late-war rifle with a similar finish! A PERFECT addition to any collection or display!

Powered by SixBit's eCommerce Solution. The item "WW II German Army Air Force ZF40 / ZF41 RIFLE SCOPE MOUNT K98 NICE" is in sale since Saturday, October 9, 2021. This item is in the category "Collectibles\Militaria\WW II (1939-45)\Original Period Items\Germany\Personal, Field Gear". The seller is "messerschmitt_109" and is located in Thousand Oaks, California. This item can be shipped worldwide.