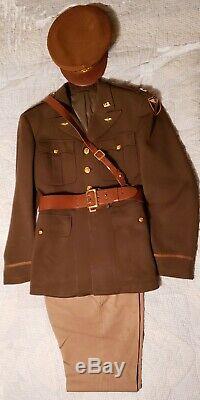 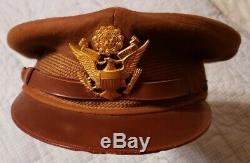 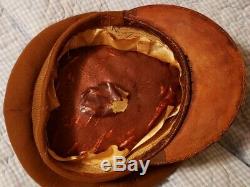 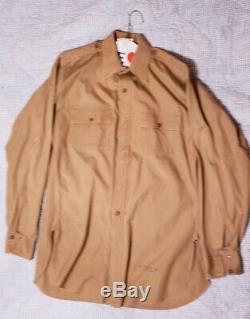 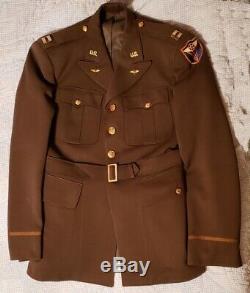 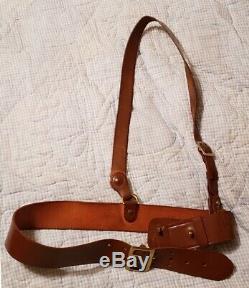 From the effects of my late father, James E. Dad could see the writing on the wall, so he volunteered for the draft in March 1941. He was college educated, with a degree in Electrical Engineering; so, of course, they made him a medic. In November 1941, someone at Army HQ noticed his qualifications and he was commissioned a Second Lieutenant. He went to England in January 1942 to learn about radar from the Brits, among the first US service members to deploy there.

He finished the war as a Captain, siting radars on the West Coast. He passed away last year at the age of 103. The item "WW2 US Army Air Corps Officer Uniform Pinks and Greens (Named)" is in sale since Wednesday, January 29, 2020. This item is in the category "Collectibles\Militaria\WW II (1939-45)\Original Period Items\United States\Uniforms". The seller is "jgibso99" and is located in Woodbridge, Virginia.