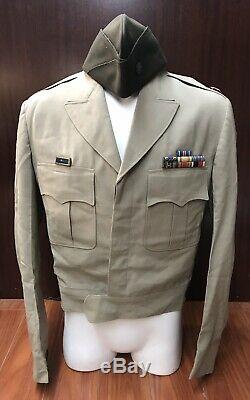 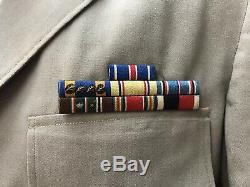 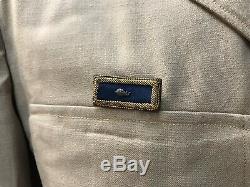 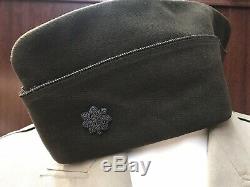 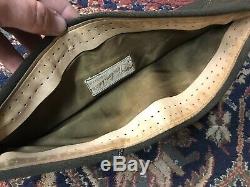 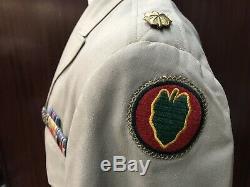 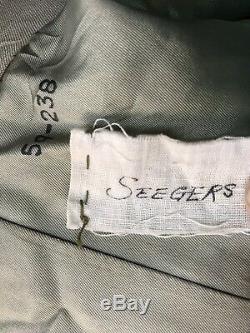 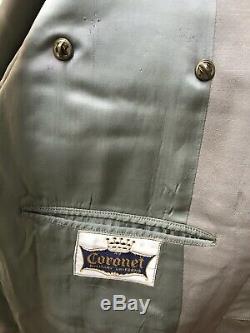 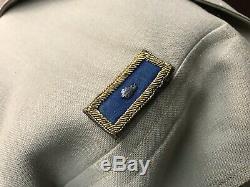 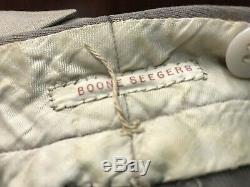 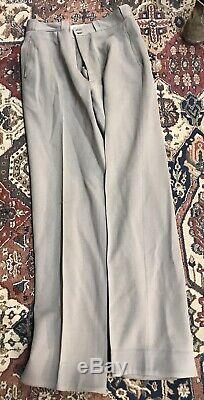 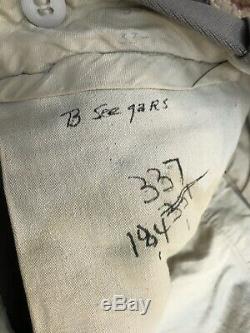 This grouping belonged to Major Boone Seegars, graduate of West Point early 1943. He was in the 8th Air Force during Ww2, completing 35 missions. His ribbon bar reflects his tremendous service. Following the war he was part of the 24th infantry division. When Korea exploded in 1950 he was on the ground, Major Seegars was part of the fighting retreat during 1950, and on July 6th he was killed from a barrage.

Included with his grouping is his Tunic, Pants, and sidecap. Hes also mentioned in a book called This kind of War which goes into detail how Major Seegars was killed, and the other officer with him and was a POW for the rest of the war. The item "Ww2 Grouping Army Air Corps KIA Korea 24th Major Pilot Westpoint Graduate DFC" is in sale since Thursday, January 16, 2020. This item is in the category "Collectibles\Militaria\WW II (1939-45)\Original Period Items\United States\Other US WWII Original Items".

The seller is "reconvintage45" and is located in Dallas, Texas. This item can be shipped to United States.