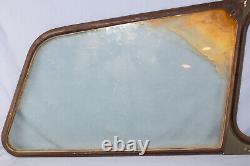 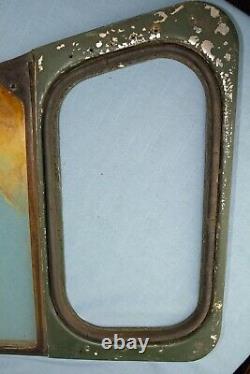 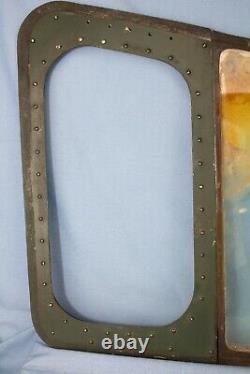 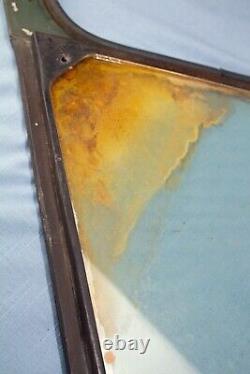 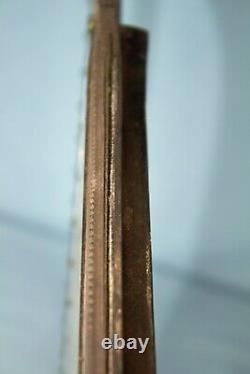 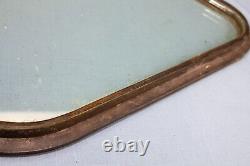 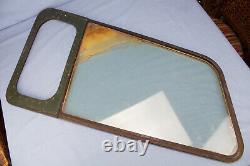 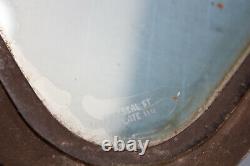 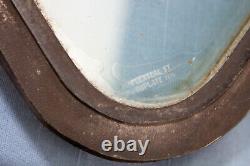 Rare Chance to own a original B-17 WW2 Era CO-Pilots front Window/Windscreen that was in use in the the ETO during 1944. The window is all original and intact with no breaks or repairs. The window is intact as is the frame which maintains the majority of its original green paint on the aluminum. The side window on the front wind screen was added to the G model to allow pilot or co-pilot to open the side window to defrost the larger screen if needed.

Gasket on the side opening is intact and decent shape. Window has some rust staining to the glass between panes. This is a all original WW2 B-17 window and is over 70 years old. These Came out of Spokane WA, Spokane /Airway Heights had a Air Depot called Galena or Spokane Air Depot were the AAF rebuilt aircraft during WW2.

The assembly measures (rough dimension) 29-3/4 bottom- 28 top, slanted height is 13, the other height is 16. The side opening is 6-1/2 x 12-1/4. The window weights around 16.5 pounds boxed. Excellent piece of WW2 history. The window assembly does not include the small side window portion of this window assembly as stated above.

The side for the wind screen is also not included. The item "RARE WW2 US Army Air Force B-17G & Later Models Co-Pilots Front Window Original" is in sale since Monday, November 16, 2020. This item is in the category "Collectibles\Militaria\WW II (1939-45)\Original Period Items\United States\Field Gear, Equipment". The seller is "rilmad" and is located in Spokane, Washington.