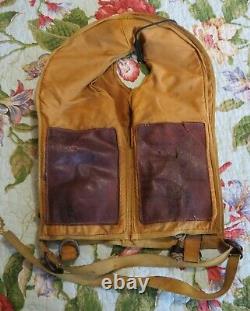 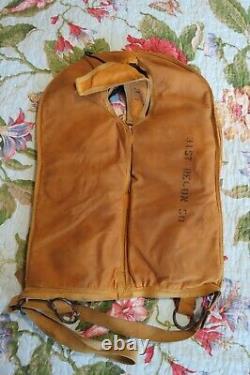 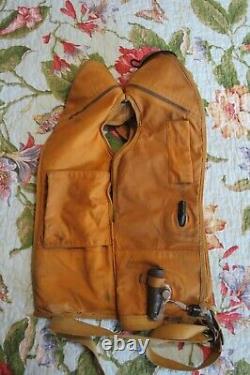 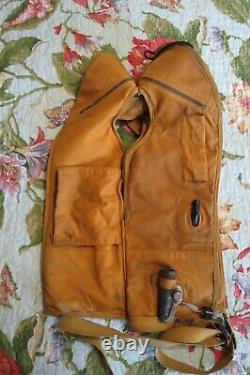 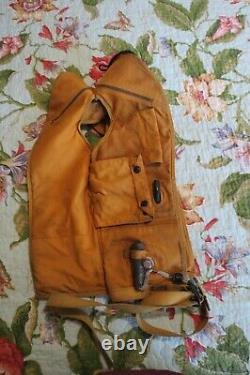 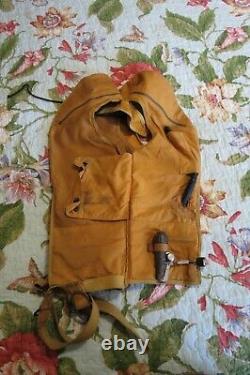 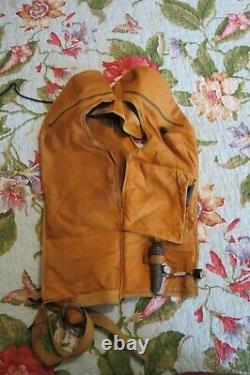 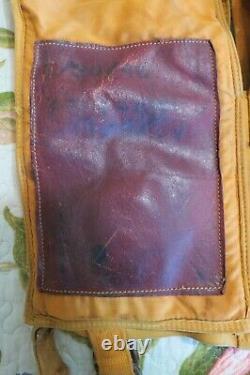 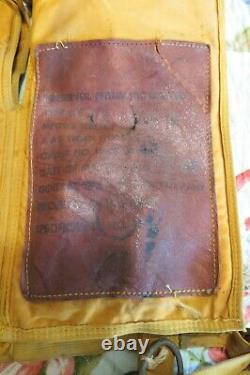 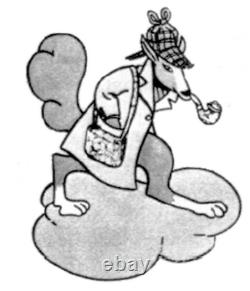 Mae West Life Vest Preserver Type B5 WWII Army Air Force. Looks Complete, has two CO2 Ignitors, one complete and one missing cap. Leather Labels are intact Left side is unreadable but Right side can be read with exception of some blurred numbers and lettering. Right side label has a tear in upper right corner.

Where numbers and letters are unreadable they are marked with? This one is marked 31.

The Squadron was established in mid-1943 as a photo-reconnaissance squadron, trained in the southeast United States. Deployed to the European Theater of Operations (ETO) in the spring of 1944, initially engaged in aerial photography of the French English Channel coastline and Low Countries. After D-Day, moved to France and performed battlefield tactical reconnaissance primarily for Third Army, also for First and Ninth Armies during the Northern France Campaign in 1944.

Moved into Germany as part of the Allied invasion of Western Germany, spring 1945 continuing to supply battlefield reconnaissance for Army ground forces. After the German Capitulation, remained as part of the Occupation Army of the United States Air Forces in Europe, gradually de-mobilizing during the fall of 1945 until inactivated. The item "Mae West Life Vest Preserver Type B5 WWII Army Air Force" is in sale since Sunday, July 11, 2021.

This item is in the category "Collectibles\Militaria\WW II (1939-45)\Original Period Items\United States\Field Gear, Equipment". The seller is "okiejunkman" and is located in Oklahoma City, Oklahoma. This item can be shipped to United States, Canada, Bahamas, Uruguay.